“THE SNITCH CARTEL”, official selection at the 85th Academy Awards 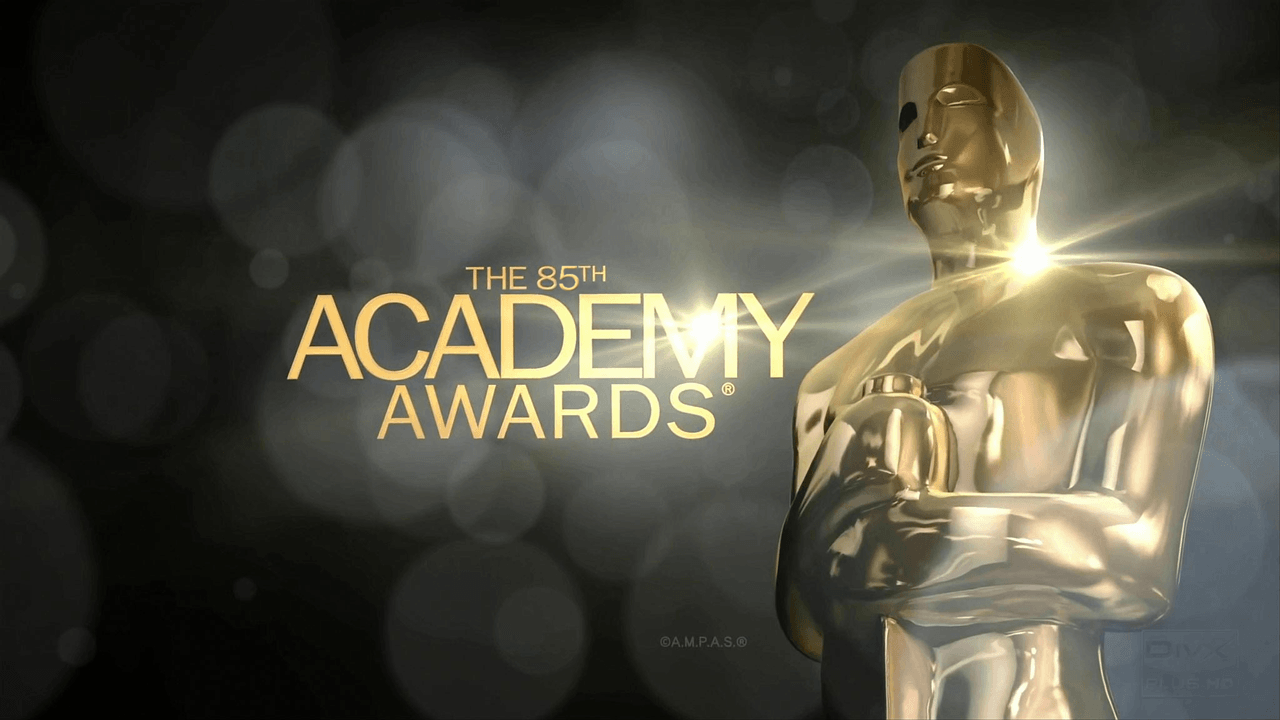 Film Scoring Lab was committed to produce the score composed by Carlo Siliotto for this feature film, that is an adaptation of the omonimous TV series, very popular in Central and South America. The score production was coordinated by Fabrizio Mancinelli, Saverio Rapezzi and Luigi Pulcini, who also recorded the piano.

“The snitch cartel” tells the story of Martin Gonzalez (Manolo Cardona), a lower class boy who discovers the world of drug trafficking in the way to upward mobility fundamentally to win the love of Sophia (Juana Acosta), a good girl, a priori unattainable, who is his love since childhood. His boldness, unconsciousness and youth lead him to become active and vital part of the dangerous “Cartel Norte del Valle”, a criminal organization that defines itself as a bloodthirsty and powerful device that overcame the Cali Cartel in cunning military power of corruption and economic strength. Several years of drug and appropriate (bad) friends helped Martin to move up the syndicate, and finally getting the attention of Sofia and win her love.