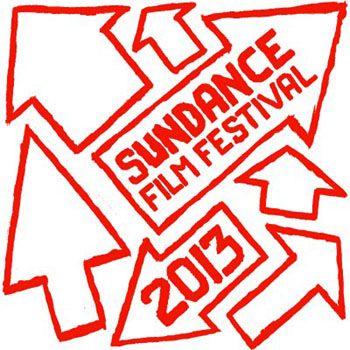 Filmmaker Cherien Dabis’ “May in the Summer” has opened the 2013 edition of Sundance Film Festival (on January 17th), receiving great apprecciation from audience and film critics.

Another success for the Film Scoring Lab team, who shares with Mr. Siliotto and Ms. Dabis the happiness of being part of the project.