“Deliver us from evil” completed 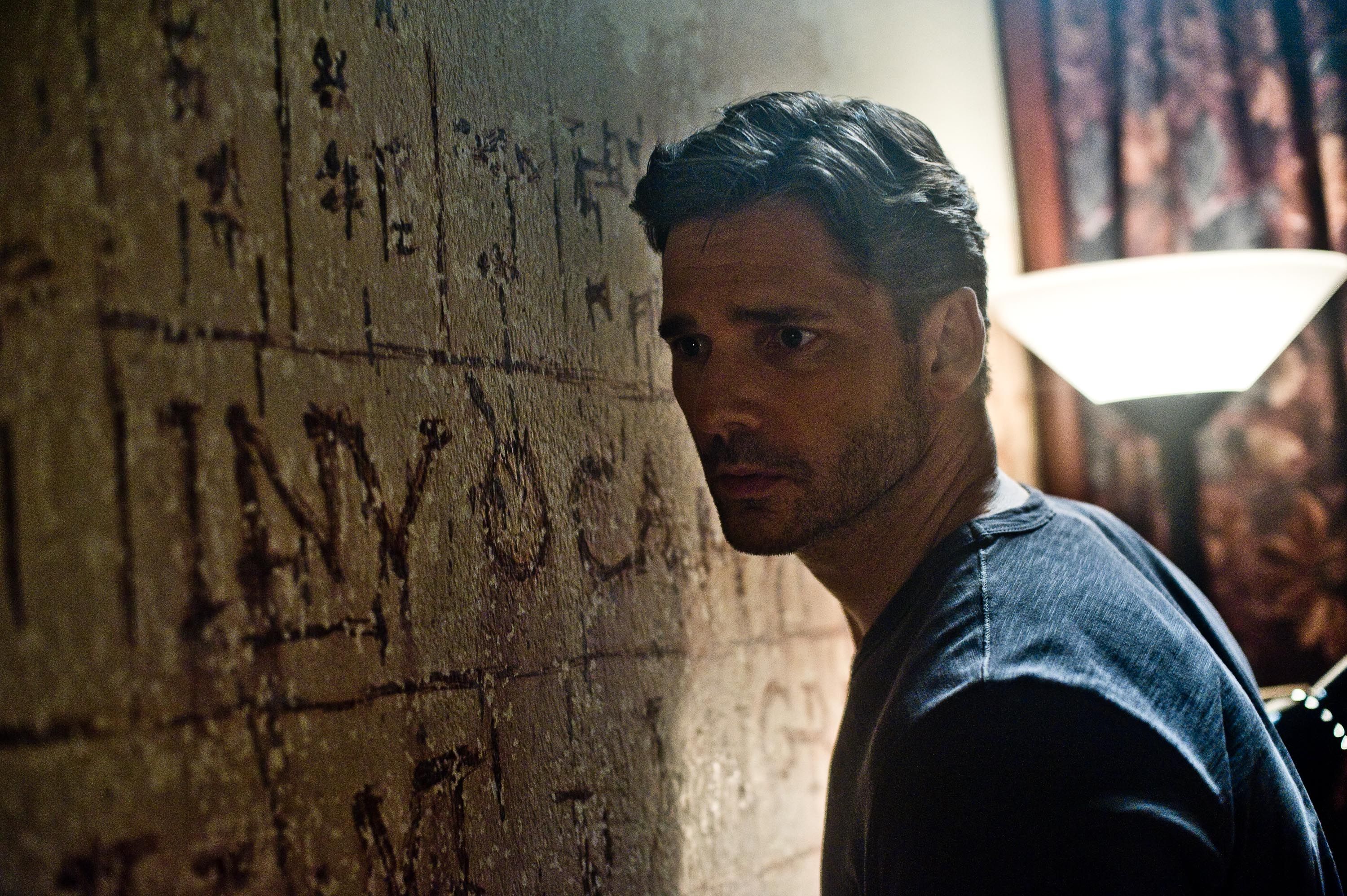 “Deliver us from evil” is the new horror film directed by Scott Derrickson (“The exorcism of Emily Rose” and “Sinister”) and produced by Jerry Bruckheimer for Screen Gems and Sony Pictures, featuring Eric Bana, Olivia Munn and Edgar Ramirez.

The inventive original score, composed by Christopher Young, features our Luigi Pulcini as one of the main music programmers and scoring assistants.

In “Deliver us from Evil”, New York police officer Ralph Sarchie (Eric Bana), struggling with his own personal issues, begins investigating a series of disturbing and inexplicable crimes. He joins forces with an unconventional priest (Edgar Ramirez), schooled in the rituals of exorcism, to combat the frightening and demonic possessions that are terrorizing their city. Based upon the book, which details Sarchie’s bone-chilling real-life cases.

The film is going to hit the theaters on July 2.